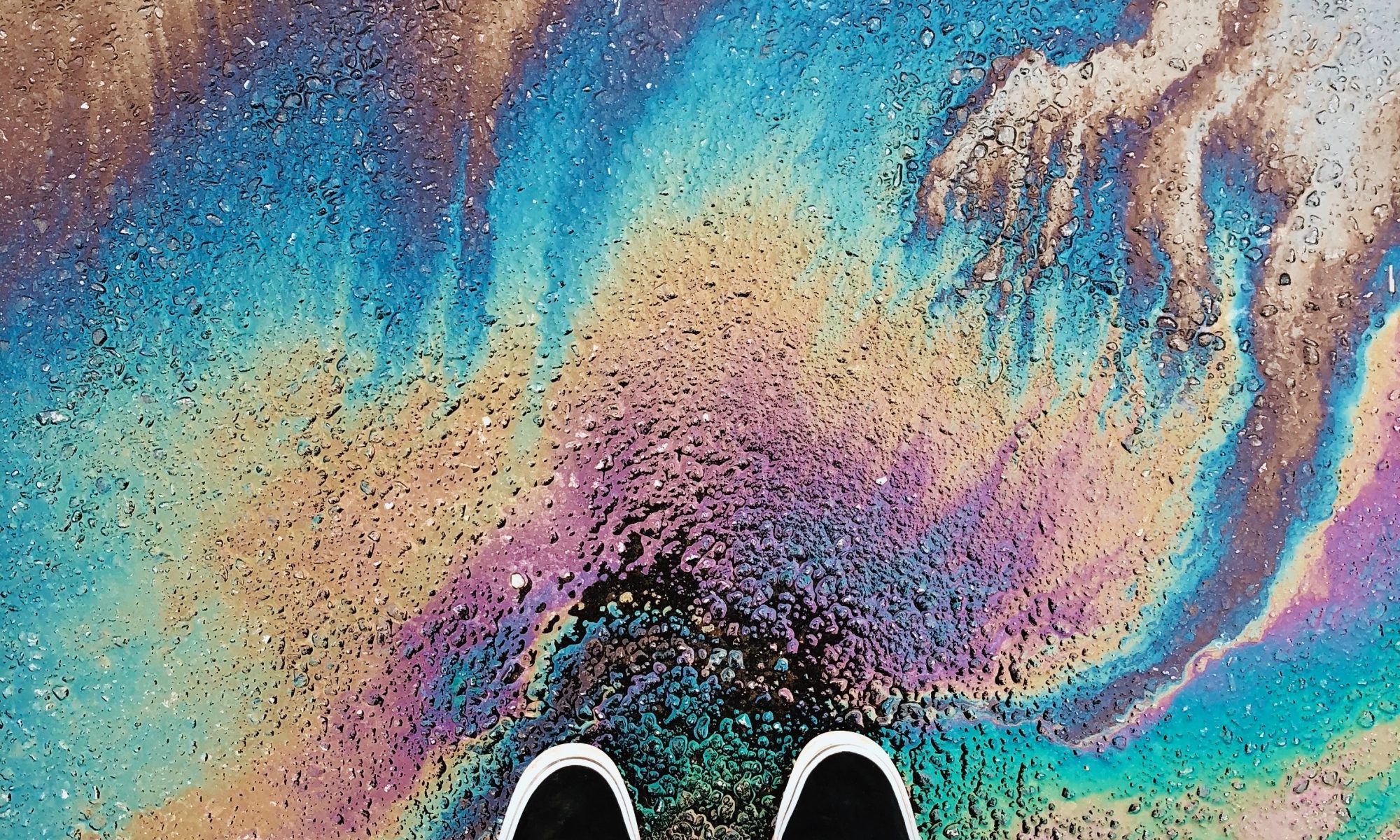 (Evening)
An estimated 40 tons of oil has leaked the Fu Shan Hai’s tanks, and 10 tons have been collected by the environmental vessels “Mette Miljø”, “Gunnar Thorsen” from Denmark, and “202” from Sweden.
When Fu Shan Hai sank, it had the following onboard:

The small Danish island Christiansø, north east of Bornholm was in the oil slicks track. It took about two weeks to remove the oil, and the process was documented in this movie:

36,3 kilometres of the Swedish coast was also hit by the oil slick, and had to be cleaned.

The prognosis for how the oil from the ship would spread.

After more than 4½ years the final bill has been presented to the insurance company.
The swedish government wil recieve 29,5 million swedish kroner, and the danish government will recieve 24 million danish kroner, to cover the expenses after the Fu Shan Hai oil spill
The owners of the polish vessel “Gdynia” has previously paid aprox. 84 million danish kroner to the owners of Fu Shan Hai.

In August 2013 more of the of the oil was removed from the wreck: